The “Marriage Retreat” special edition on DVD on August 14, 2012

“The Marriage Retreat” Special Edition DVD will to be released on August 14, 2012. This Pure Flix film tackles serious marriage issues in a comical yet heartfelt way.

Two of the film’s couples are actually married, Producer/Actor David A.R. White and Andrea Logan White and Executive Producer/ActorAnna Zielinski and Matthew Florida. Much of the characters’ stories mirror Anna Zielinski and Matthew Florida’s own marriage struggles. Anna explains, “When you get married, you want that fairy tale…that love that lasts for a lifetime…that happily ever after. You go the altar and you take your vows and you say those things, but do you really mean them? I started to question that, especially when our issues starting popping up.”

To read the rest of the article, click here. 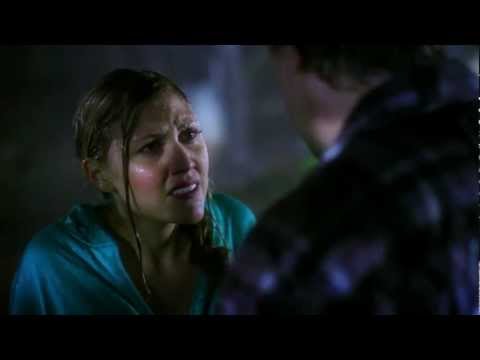